Vinofunds of the Vinocamp Lausanne focused on eight startups (find the list here) with wiine.me Franco-Swiss company that won- handily with the jury and the public vote. It originated with Timothy and Frédéric Bardet Chenevard, who created a box of three wines selected by sommeliers. Along with this, they are also launching a platform, with the right bottles of wine to learn across six months, with an original pedagogy of “mind-mapping” and interactive videos on the selection that you have received. Social, fun and suitable to mobile, this method has already proven at two previous events. Wiine.me will be in Bordeaux in June with the 33entrepreneurs accelerator for an intense week of meetings.

It is born of mediocre wines, brought by our friends at some diners. Their excuse: lack of time for selecting or purchasing and lack of motivation for learning, so often quick purchases in supermarkets. Wiine.me is a wine selection idea, made by sommeliers, now six that work with us. We also needed a good team of entrepreneurs, and that’s how I found Frédéric, who has worked in wine before and works in importing wine, financiers Seedstars, e-commerce specialists. So we have good skills in all areas, with a great team.

Sommeliers are selected through meetings, and we always have our ears pricked. Everyone has their favourite region and dusts off the wine world a little with a dynamic image.

Wiine.Me has the desire to be a major European player in online wine for all beginners. In three years we have produced a new generation of content. The video was the 2000s, computer graphics in 2010, and we are trying to invent a new way to pass on information (blog posts), internationally, on a big scale (500,000 different wines around the world) with a pedagogy converse to WSET, for those who enjoy the occasional wine. We are trying to expand our customer base to seven countries, and then why not 27? In 3 years Wiine.Me count many sommeliers and probably a continent more … Cheers! 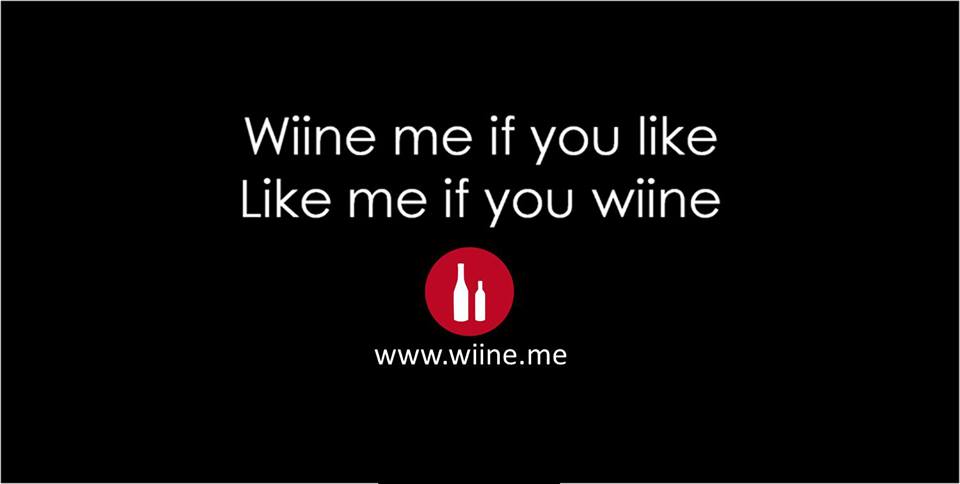 The public vote has also highlighted The Sommeliers with Magali Rème: a recommendation site and sale of wine selected by women for women. Magali seeks 10,000 euros to finance a communication campaign with the intended female audience, along with PR and online advertising game. What if she tries a crowdfunding campaign supported by Reservoir Funds?